Why Wear Panty Liners During Pregnancy? 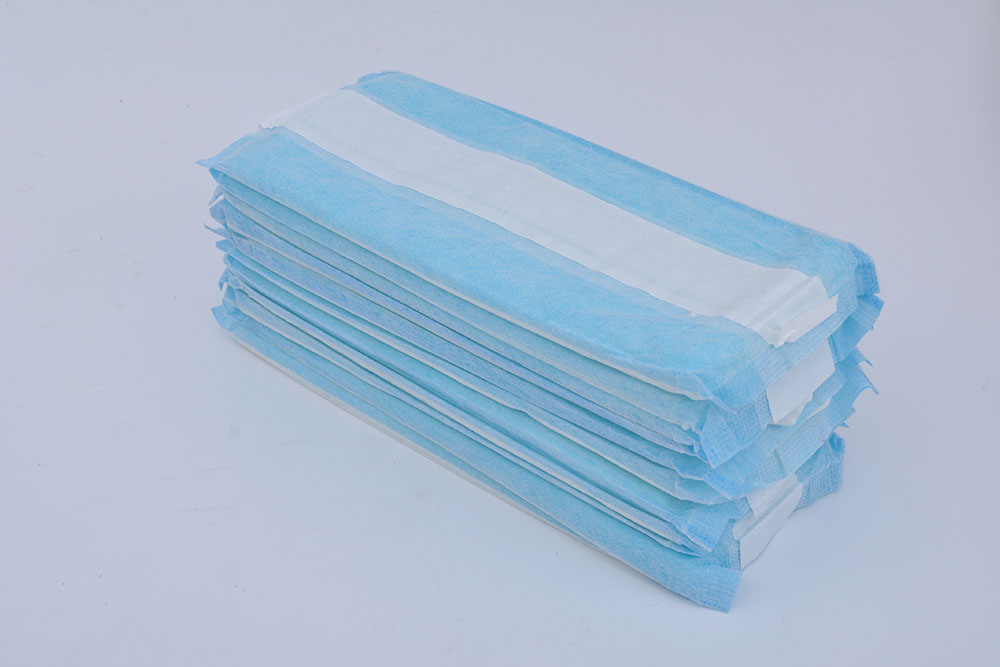 The panty liner. It is similar to a pad, but what is it? Are panty liners good for you? Do you only wear panty liners during pregnancy? Let me start by explaining to you what a panty liner is.

The Construct of the Panty Liners 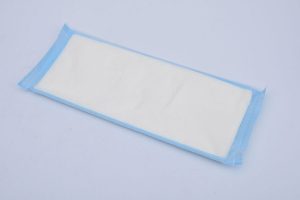 Panty liners are made up of paper pulps and superabsorbents. They do have wings on them and fit in the gusset of the actual panty. Usually, they come with a sticky adhesive on the back. Panty liners, as I said before, are used to absorb the light discharge. That is why panty liners during pregnancy are so popular.

Why wear panty liners during pregnancy? 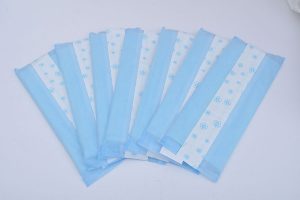 As a pregnant woman, you can use them as Pregnancy Panty Liners as well. Poise Incontinence works well too. The point is that there are more pantyliner brands than stars in the sky, but I recommend buying name brand panty liners. They seem to work better. To add, do not be mistaken, you can turn any panty liner into pregnancy panty liners.

Panty Liners Are Beneficial For Every Woman. 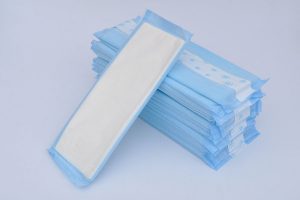 If you are pregnant you do not want to catch a urinary tract infection. Make sure to change your pregnancy panty liners frequently. Do not wear your panty liners too tight either. You are restricting oxygen, that precious commodity that keeps us alive, from your urethra. If you have panty liners on during the day and you want to have them on at night then you should change them out before you go to bed.

Panty liners are thin and they are just like pads. I mean… why wouldn’t it be like a pad? Older women and younger women can wear them if they feel comfortable in doing so. It really is a preference. Pregnancy panty liners soak up lots of that pregnancy discharge and even if you aren’t pregnant you can soak up all your own discharge caused by various reasons.

How To Choose The Right Panty Liner? 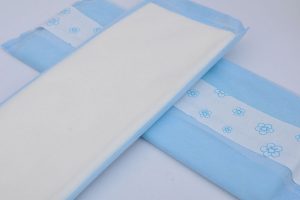 Home
About Us
Products
Applications
Catalogue
Blog
Contact Us

Scroll back to top